Shelley Pigeon began her distinguished career in the meetings and conventions industry in 1988 in New Orleans, her native city, working for several destination management companies. In 1995, she joined Signature as Director of Sales. Three years later, she and her co-worker bought the destination management company.  Pigeon's responsibilities are numerous including managing the team, as well as creating meeting programs and special events. She is very active in the industry and has served on the Gulf States Chapter Board of Directors for Meeting Professionals International (MPI) in four different board positions over the course of eleven years.  She is also an international member of MPI and holds the designation of Certified Meeting Professional (CMP), and is an international member of the Society of Incentive Travel Executives (SITE); SKAL; and the Women's Business Council Gulf Coast, which is the local chapter of the national organization, Women's Business Enterprise National Council (WBENC). Shelley is married and has three children.

Jill DiMarco joined Signature Destination Management, LLC in 1998 after nine years in the hospitality industry. In 2002, she became Director of Accounts and a Partner. In her role, she is responsible for the company's Account Managers as well as managing all sales leads, trade shows and sales trips. A native of New Orleans, DiMarco received her BS in Business Administration from Louisiana State University. She holds the designation of Certified Meeting Planner (CMP) and Destination Management Certified Professional (DMCP). She is a member of the Association of Destination Management Executives (ADME), past Chair of the ADME/Accreditations and Certification Board. This purpose of this Board Position is to raise the level of service and education nation- wide among destination management companies. Jill is a past Director of the New Orleans Convention and Visitors Bureau (NOCVB). Jill co-authored the Best Practices in Destination Management book which is used as the standard tool in the Destination Management industry. Jill is married with two children. 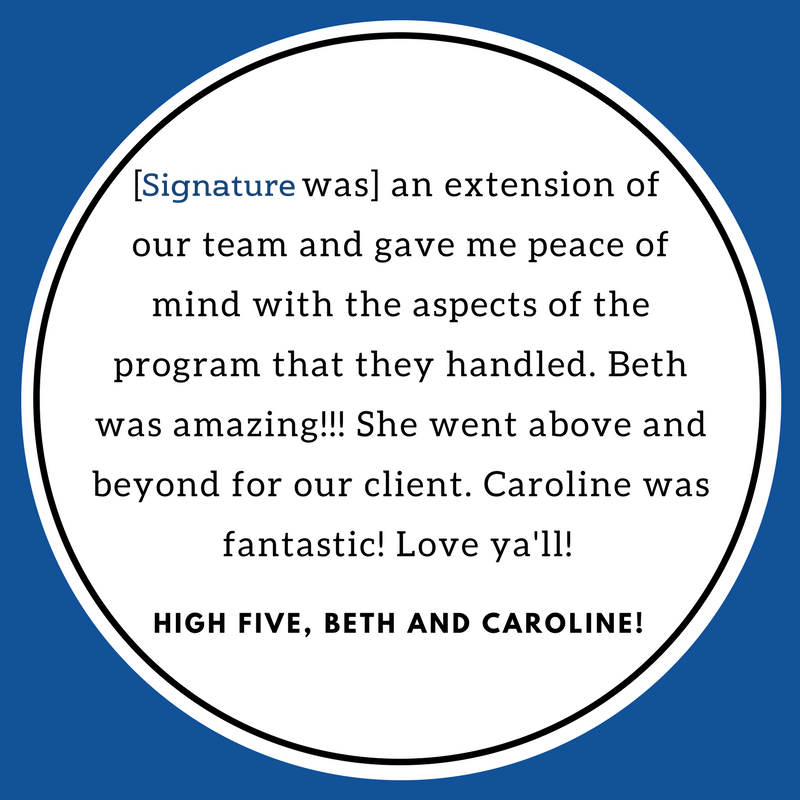